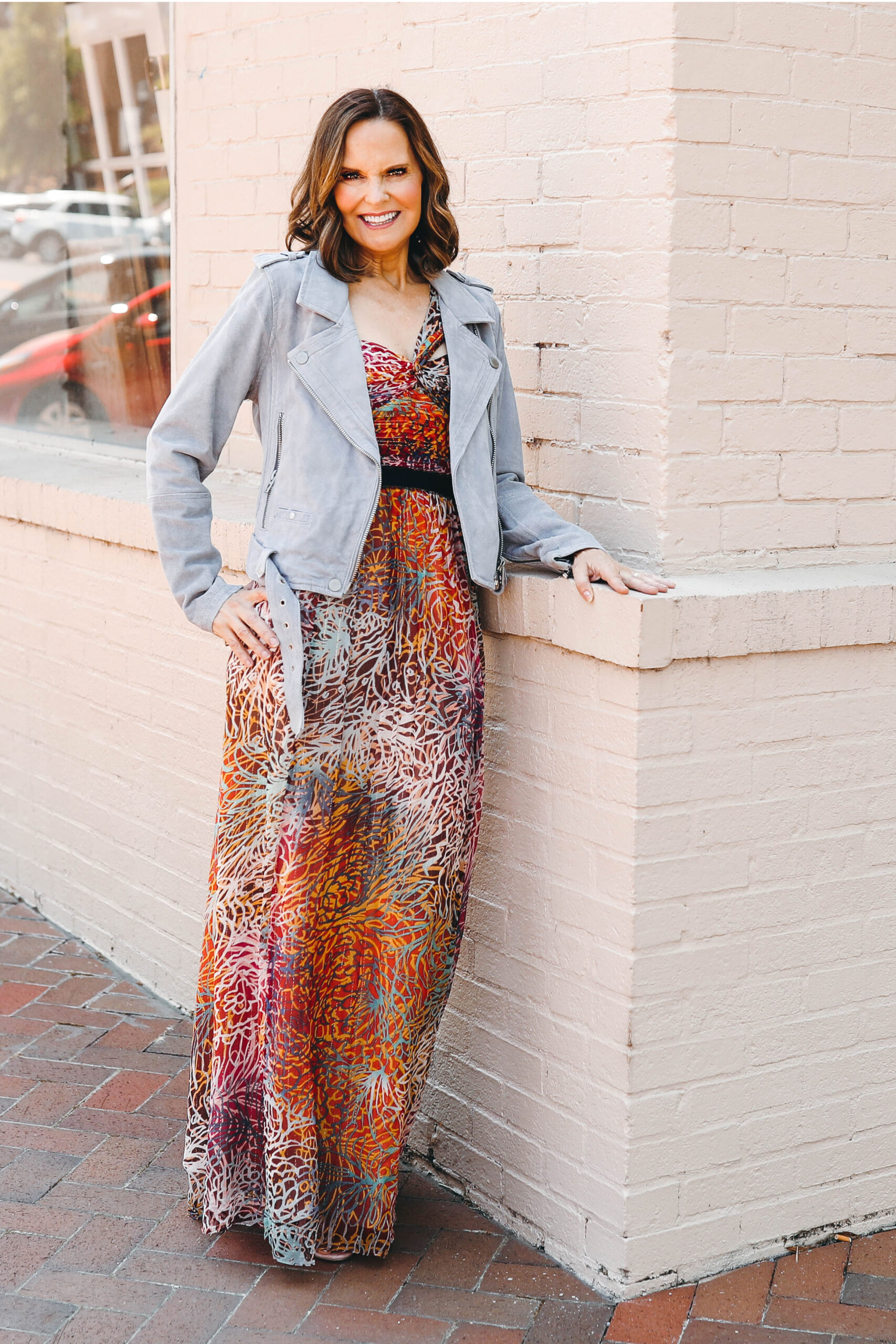 During her career, Elise managed every aspect of marketing, combining her creative talents with strategic planning to drive profitable results. She is passionate about every project and loves working with companies to help increase their brand presence, preference, and sales.

She used this passion to launch White Label Studio with close friend and creative complement, Mollie Allen Surratt, in 2017. For Elise, community service and helping others has always been at the heart of both her personal and business endeavors.

She is exceptionally passionate about reducing recidivism through prison ministry and re-entry programs and is personally involved in helping ex-offenders find their faith and get a second chance in life. She also enjoys hiking, doing yoga, cooking, and spending time with her husband, two grown children, and two dogs in their mountain house in North Georgia.

How I Got Started

A desire to reduce international travel when her children were young, led to the launch of her own marketing company in 1997 called Impressions Marketing. Wools of New Zealand and Karastan became clients, in addition to higher-end wool manufacturers, like Louis de Poortere, 828 International, and the Sutton brand of Shaw.

Elise worked for herself for 11 years before being asked to head up Wools of New Zealand in the U.S. as Executive Director in 2008. She held that position until 2011, when she was contacted by Mohawk to consider being their VP of Creative Services. Six years later, she decided to bring all her knowledge and expertise full circle through her own agency, Emerge.

During the first two years, she worked so closely with Mollie that the two decided to join forces under the name White Label Studio. 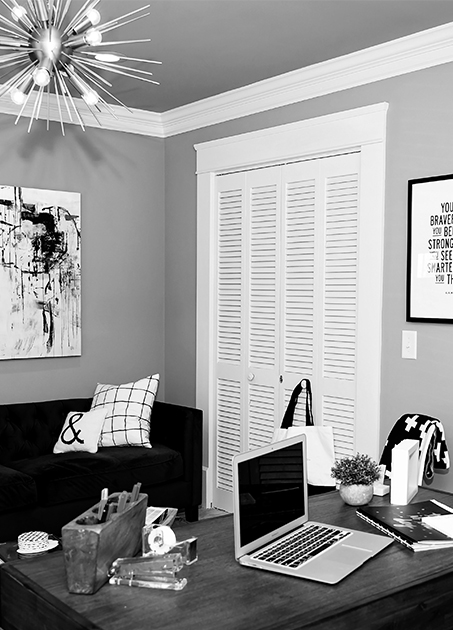 Want to Schedule a Time to Chat?